Russia to the world: Cuba, Venezuela and Nicaragua are our Latin American allies

Although it was not specified if the statement was in reply to a request from its allies, at an international security conference in Moscow, General Shoigu referred to these “threats” which include the possibility of the use of military force.

“There are also different forms of exercising pressure and intimidation, which our allies are currently experiencing, meaning the support from Moscow is more needed than ever”.

This includes the threat of terrorism, closely linked to the production of illegal drugs and the ongoing attempts to start a raft of revolutions in these countries, added the Defense minister.

The top Moscow official statements come at a particularly appropriate moment for the government of Nicaragua which is internationally isolated as a consequence of president Daniel Ortega's arrest of several potential candidates that threaten his reelection bid, sometime later this year.

However, links between Ortega and Vladimir Putin are not new. Back in 2014, the Russian president made a surprise visit to Nicaragua, following statements from Ortega supporting Russia in several regional conflicts including Ukraine and condemning Western sanctions.

Russia has close military cooperation with the Ortega administration and apparently has helped to finance the training of the Nicaraguan military and supplied modern arms.

Regarding Venezuela, Moscow this week specifically announced its commitment to strengthening military links with the Nicolas Maduro dictatorial regime. This week also foreign ministers from Venezuela and Russia, Jorge Arreaza and Sergei Lavrov, met in Moscow to outline the terms of this strengthened cooperation. 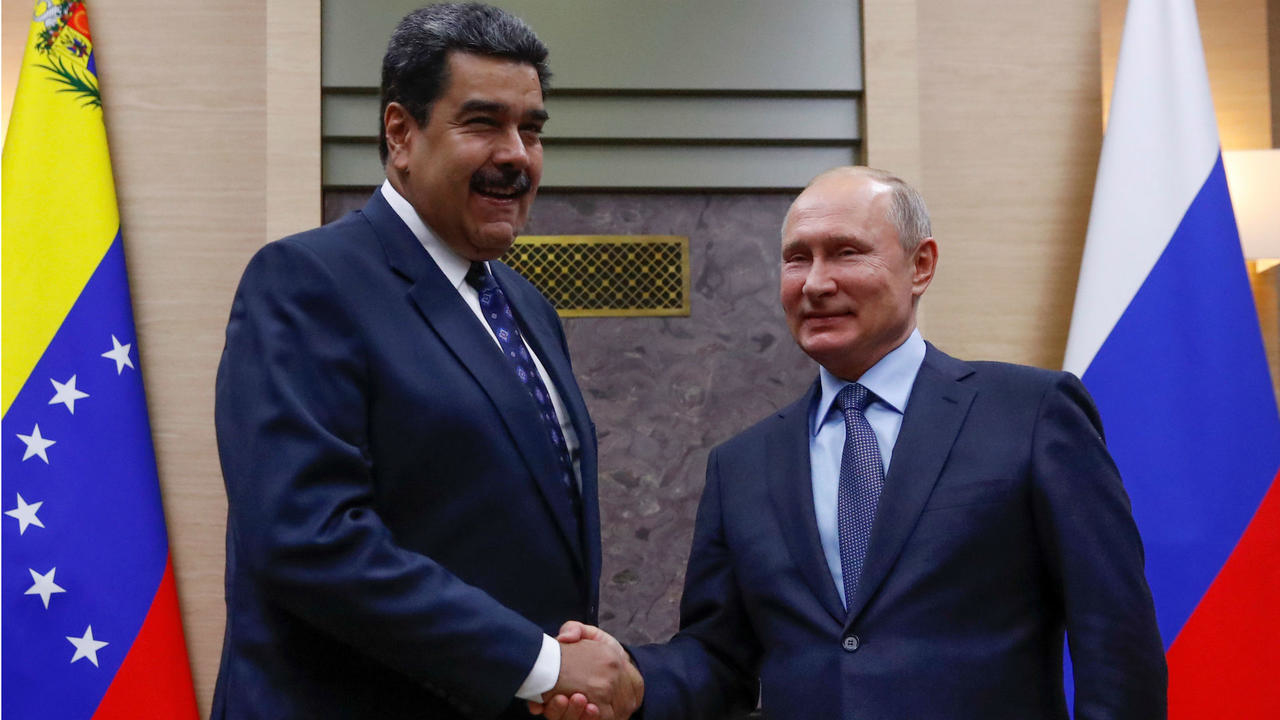 The United States is closely monitoring the Caribbean nation affairs and is concerned with the growing presence of Russia. Admiral Craig Faller, head of the US forces South Command recently testified before Congress that “Russian influence was the main force helping to keep Nicolas Maduro in power”.

Russia has become one of the main political and trade allies of Venezuela, first under the regime of deceased Hugo Chavez and now with Nicolas Maduro. Moscow is also Venezuela's second creditor, behind China with outstanding loans of almost 8 billion dollars, according to local estimates.

And last March Putin further reinforced support for Maduro with the signing of some twelve cooperation accords in the fields of food, financing, energy, science, technology, mining plus the military supply of arms and training staff.