Falkland Islanders are today paying tribute to the British Armed Forces killed during the 1982 conflict and commemorating the 39th anniversary of liberation from Argentine occupation.

Stanley residents gathered this morning at the 1982 memorial and following prayers, wreaths were laid by His Excellency the Governor, Members of Legislative Assembly, the Commander of British Forces, as well as representatives of the Armed Forces, Veterans’ associations, guests, and relatives.

Prior to the ceremony, a thanksgiving service was held at Christchurch Cathedral, and members of the Falkland Islands Defence Force, British Army and Royal air force formed a parade to mark the occasion. A public reception hosted by the Falkland Islands Government and held at the Stanley Town Hall wrapped up the day’s proceedings. 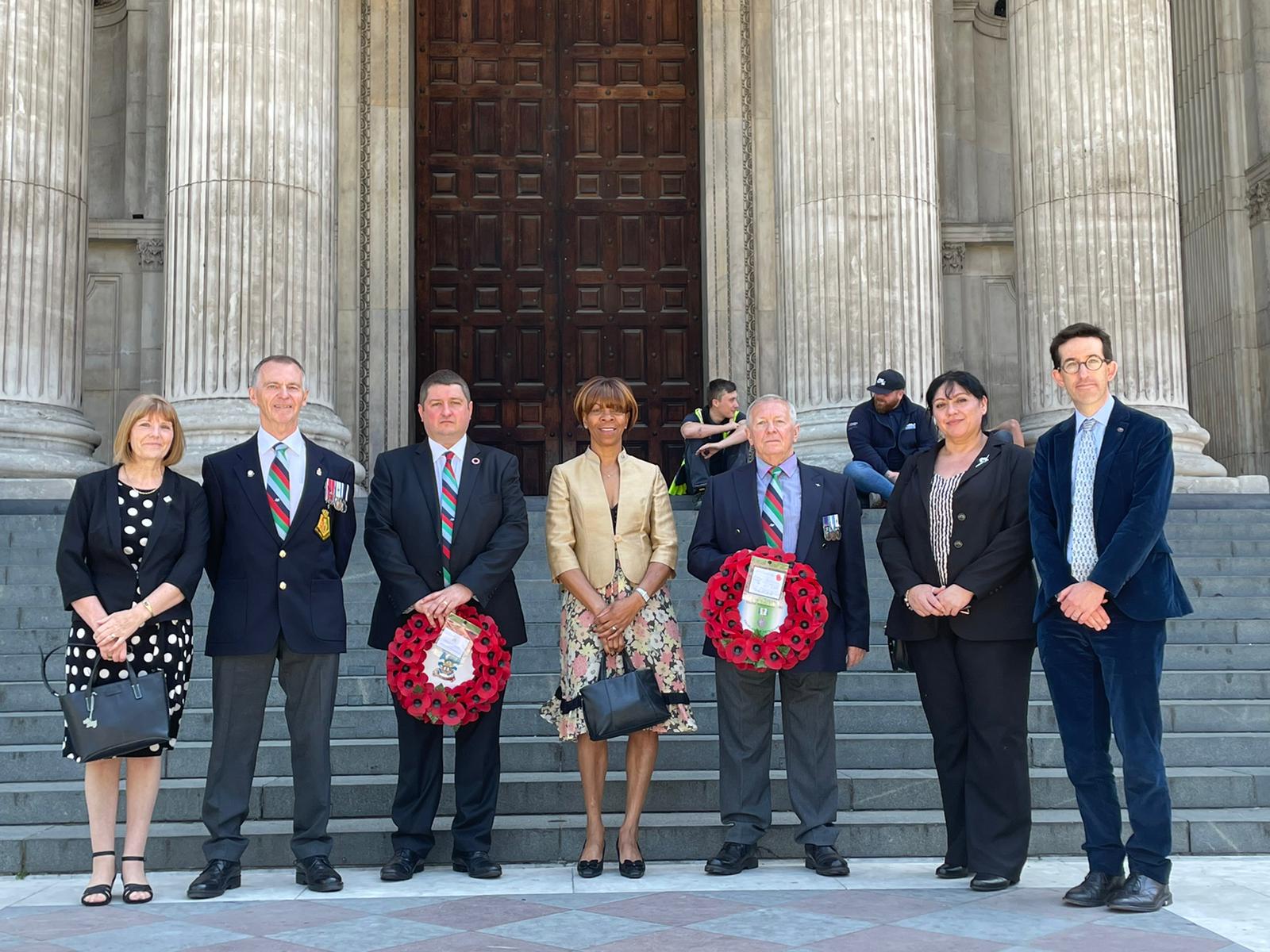 Return to normal after Covid

The Stanley commemorations marked a return to normal proceedings, following a low-key event due to Covid in 2020. Some events in Britain, however, were still affected by Covid restrictions in place. In the Falkland Islands Memorial Chapel, the Annual Service of Remembrance had to be streamed online. The Chapel remains closed to visitors due to the ongoing Covid situation.