Uruguay swears allegiance to Mercosur, but will negotiate independently with third countries

On the eve of Thursday's Mercosur summit, Uruguay informed its partners that it will proceed with negotiations, expecting to reach trade agreements with third parties or blocks, outside of the four founding members group.

The highly contentious announcement was communicated by foreign minister Francisco Bustillo who told Mercosur partners Uruguay would act independently in the issue of extending preferential tariffs to other countries, without the need of having to comply with the consensus of the block's associates, as indicated by Resolution 32.

Uruguay under the government of President Luis Lacalle Pou has been arguing strongly for the “modernization of Mercosur” and insisting the block must reach a “significant, agile, dynamic and flexible” agenda. Nevertheless, given the sensibility of the matter, Uruguay was also quick to point out that it is convinced and determined to remain a Mercosur full member. 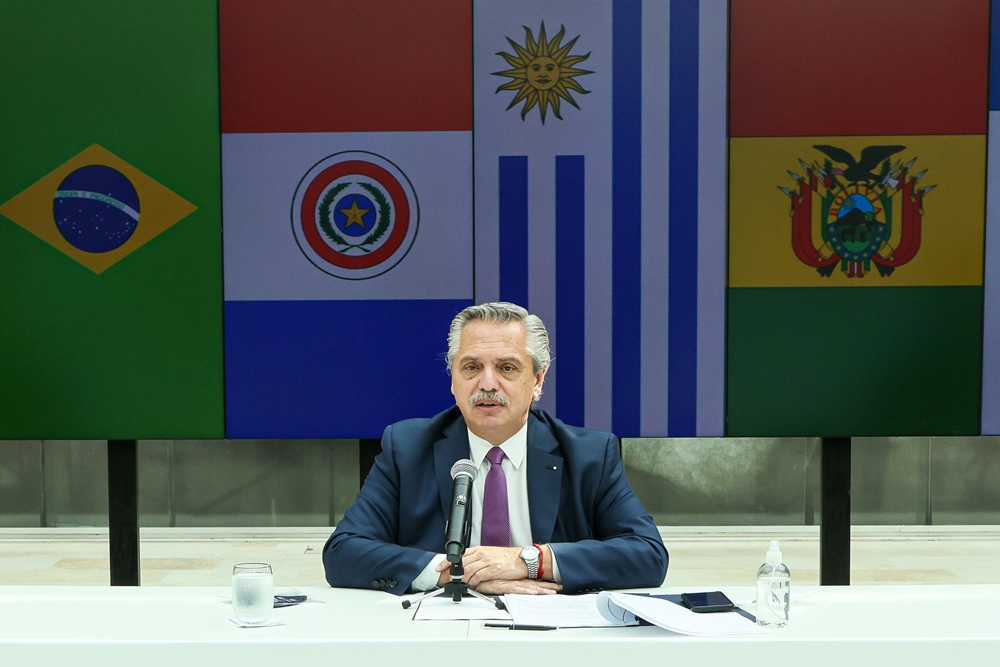 Argentine president Alberto Fernandez has said that if Mercosur is a
ballast burden, ”it's time for them (Uruguay) to change ships”

The current chapter of the discrepancy has been born out of Brazil's current government of Bolsonaro and his free markets economy minister, Paulo Guedes who have described Mercosur as a “straight jacket” and warned repeatedly that they favour a reduction of the block's external tariff.

When Mercosur was described as an “ideological” block (Kirchners in Argentina, Lula da Silva in Brazil, ex bishop Fernando Lugo in Paraguay and the Broad Front of Vazquez and Mujica in Uruguay) the external tariff contention was ignored on the arguments to protect domestic industries and jobs. Only the Uruguayan government was split on the discussion, the political wing with the ideological tune and the pragmatic wing at the Economy and Finance ministry calling for open markets.

This earned Uruguay the nickname of “grumpy gnome”, but with the change of colour in the Argentine and Brazilian governments Uruguay's proposal was refloated by then-president Macri and Bolsonaro. However with Macri knocked out in 2019, and the return of the Kirchners, it was left to Guedes to continue with the lobbying. And since Brazil's GDP is more than half of Mercosur, the initiative remained alive. 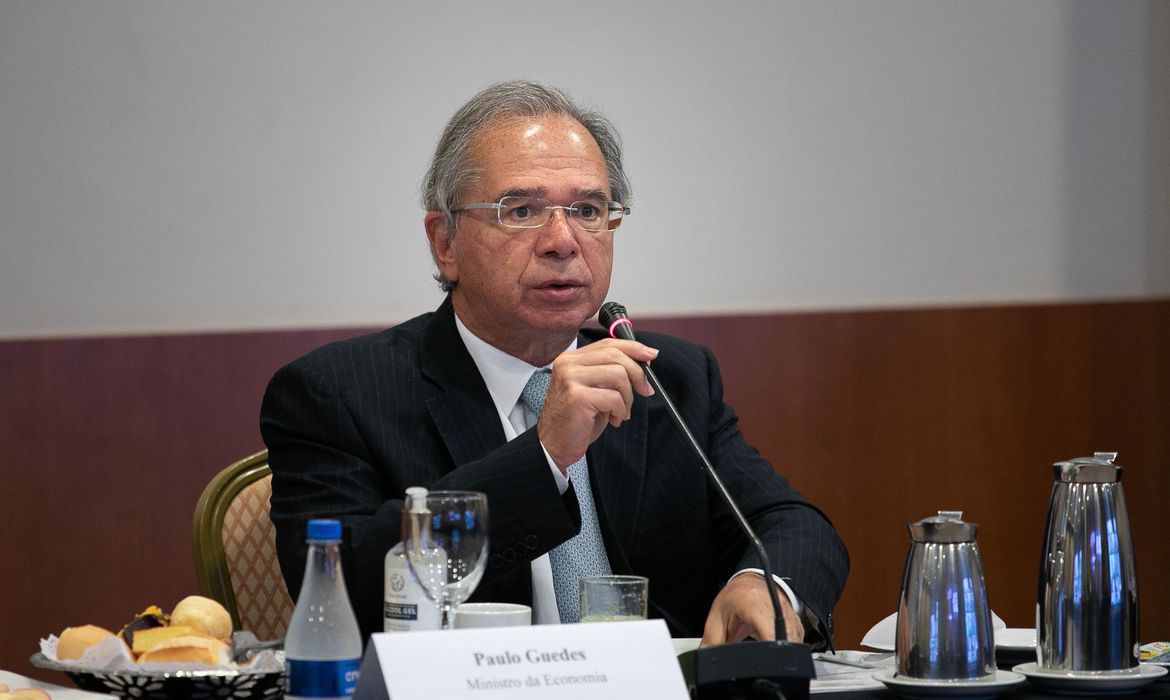 Brazil's current government of Bolsonaro and his free markets economy minister,
Paulo Guedes who have described Mercosur as a “straight jacket”

The problem now is that the controversial Bolsonaro heads a weakened government because of his poor handling of the pandemic, and must face a formidable candidate if next year he wants to be reelected, Lula da Silva, who is free of all corruption charges. Likewise, Lula and centre-left ex-president Henrique Cardoso, political rivals and competitors for the last 25 years have made peace and agreed on a public statement, sponsored by the Brazilian industry protectionist wing, arguing the moment is not right for a reduction of tariffs unless generously matched, and warned that Mercosur members if tariffs are lowered, could end as a simple supplier of primary goods with no added value. The two leaders represent an estimated 75% of current Brazilian public opinion.

On the other hand, the administration of president Lacalle Pou apparently is intent on pushing for a trade agreement with China, which Mercosur has also tried but was impeded by the fears of the Brazilian and Argentine industry sectors being overrun by cheaper Chinese production.

This Thursday during a zoom meeting of the four presidents, Argentina will hand the Mercosur rotating chair to Brazil, and it is yet to be seen the impact of Uruguay's decision to negotiate with third countries. Argentina has insisted on the consensus principle that rules Mercosur decisions, particularly resolution 32.

When Uruguay started a round of talks with its partners on the issue, on the thirtieths anniversary of Mercosur, Lacalle Pou called for the block's flexibility and opening of markets which he described as “heavy burdens”. Argentine president, Alberto Fernandez furious was quick in replying, “if we are a burden, ballast, then it's time for them to change ships”.