But the Falkland Islands also recalled in a display of pictures that Philip had visited the Islands on two occasions, first in 1957 and late in 1991. 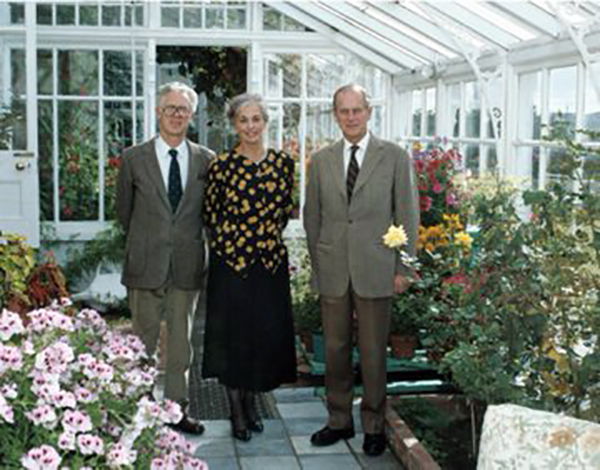