“I congratulate the Civil Police of Rio de Janeiro,” said Bolsonaro on social media. He added that “by treating traffickers who steal, kill and destroy families as victims, the media and the left make them equal to ordinary citizens who respect the laws and others,” he said about reports such as the one carried by the newspaper Estado de San Pablo, according to which 9 of the 27 civilians killed did not have an arrest warrant against them nor did they have a judicial record.

Twenty-seven suspects and one police officer died in the operation last Thursday in the Jacarezhinho favela, in the northern part of the city of Rio, dominated by drug traffickers from the Comando Vermelho organization.

Opposition parties are promoting an investigation into the police actions and responsibility of Governor Claudio Castro, an ally of Bolsonaro.

The police raid on Jacareizinho was considered the most “lethal” in the history of Rio de Janeiro and it has drawn requests for independent investigations by the United Nations (UN), The Organization of American States (OAS), the Brazilian Bar Association, Amnesty International, Human Rights Watch and the Paulo Evaristo Arns Commission. 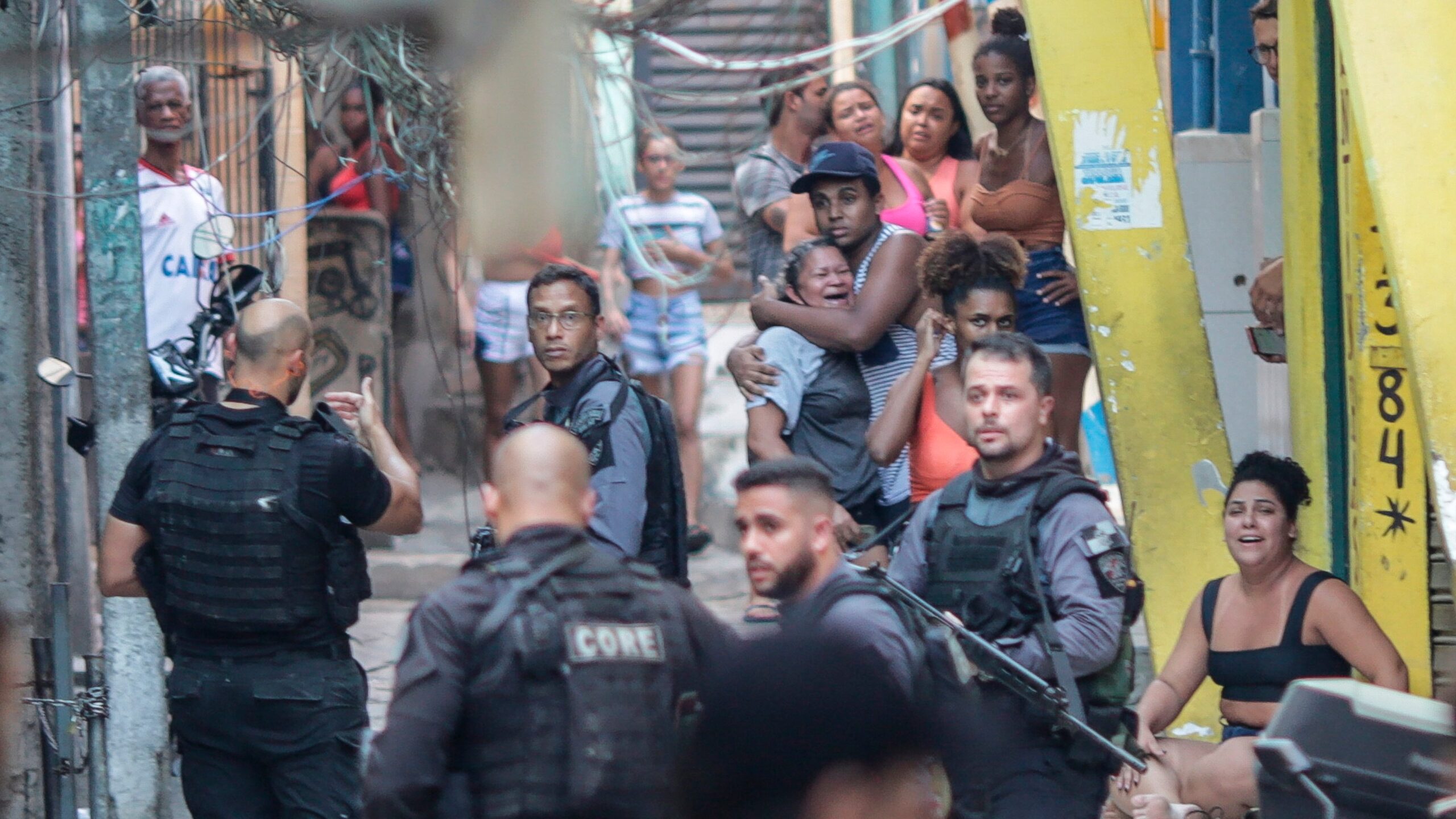 Considering criminals as “victims” is an “offence to the people who live as hostages to criminality,” Bolsonaro posted Sunday evening. Hours before, Bolsonaro made a tour of Brasilia aboard a motorcycle to commemorate Mother's Day. The president was accompanied by hundreds of motorcyclists, several of whom carried Brazilian flags. Also taking part in the rally was Defense Minister General Walter Souza Braga Netto.

Without the recommended mask to avoid contagion of the coronavirus, the president shook hands and hugged several supporters. “Last year we had a very serious problem with the pandemic, but little by little we are conquering it,” he said, repeating his rejection of the social isolation implemented by various regional governments.

”You can be sure, as the supreme chief of the Armed Forces (I tell you) that my Army will never go to the streets to keep you indoors,“ Bolsonaro promised before a large group of followers concentrated in the official residence of Brasilia. In addition, he thanked the support expressed to ”a government that identifies to a great extent with the Army” and called for an event next Saturday in defence of the family.

Meanwhile, Rio de Janeiro's Police have released records of 25 of the 27 suspects killed in Jacarezinho, which revealed only two of them did not have a judicial dossier in their names. It turned out 12 of them were involved in drug trafficking in Jacarezinho, another 12 had records for other crimes, such as possession and use of drugs, theft, robbery, illegal possession of weapons, threat and personal injury and the remaining one had been booked for contempt.

Regarding the two with no criminal record, the police have said they were involved in trafficking as corroborated by testimony from relatives. One of them was even was a minor, it was reported.

Thursday's operation remains to many a state-sanctioned execution.