Peruvian electoral authorities Monday announced it might take even three more weeks to finally know who won the presidential runoff between the leftist Pedro Castillo and the conservative Keiko Fujimori.

The delay was due to a large number of requests for annulment and appeals file by both contenders. By Monday evening, Castillo was slightly ahead by less than 50,000 votes out of 17.6 million valid votes computed (50.14% to 49.86%), according to the National Office of Electoral Processes (ONPE).

The National Elections Jury (JNE) had already ruled this Monday about eight of the 56 voting records that were pending since Sunday. Regardless of the resolution of these minutes, the JNE must rule on 1,090 requests for annulment of the minutes, of which 942 were filed by Fuerza Popular (FP, Fujimori's party) and 148, by Peru Libre (PL, Castillo's group). According to press reports, 270 of those appeals were filed right before the deadline last Wednesday and many others were submitted past that time limit. 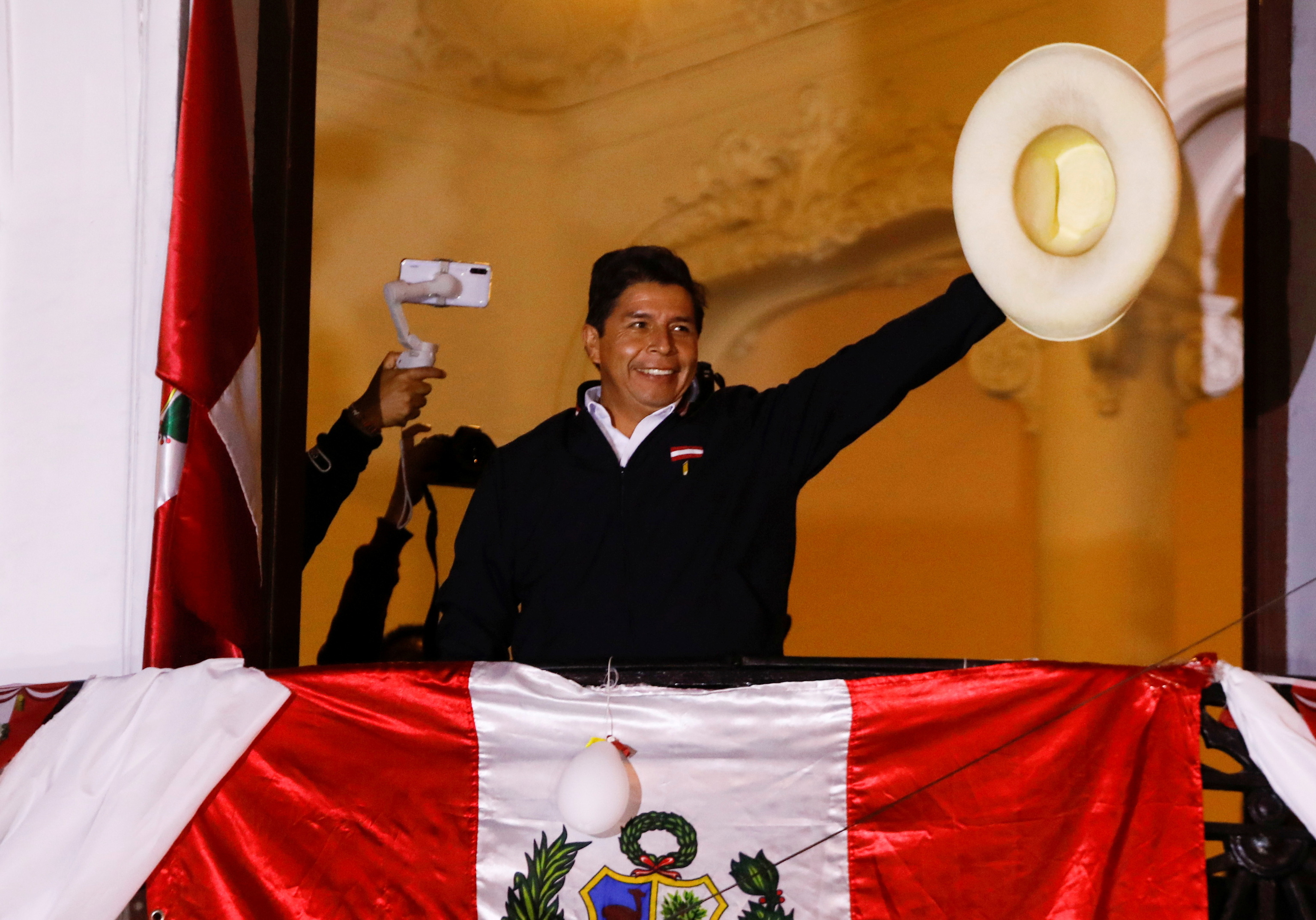 Pedro Castillo heads the runoff by a few thousand votes.


An Electoral Law scholar feared Fujimorism was going to claim that the deadline did not expire at 20 on Wednesday but at midnight, which will bring about an additional appeal to higher authority before it is decided whether these additional objections are to be ruled upon, which.

“We only ask for clean elections and that all irregularities be reviewed; We are not going to give up,” Fujimori Monday on Twitter.

Meanwhile, demonstrations against electoral authorities have surged as unrest mounts given the small difference in votes which will result in an uphill task for whoever ends up at the helm of the country. Interior Minister José Elice explained that “intelligence work and monitoring of each of these” marches were being carried out as well as an investigation from the Attorney General.

”We deplore the harassment that the electoral authorities are receiving for the exercise of their work,” said the local NGO Transparencia in a statement.

Meanwhile, former Chilean President and current United Nations High Commissioner for Human Rights Michelle Bachelet called on Peruvians to “accept the rules of democracy,” which means that “electoral institutions and the decisions they make must be respected.”

“If the rules of democracy are not accepted before, during and after the elections, social cohesion can be dangerously cracked,” she warned as she admitted she saw a crack in Peruvian society.

For Bachelet, the attacks and harassment suffered by various authorities such as the president of the National Elections Jury (JNE), Jorge Salas, and ONPE Head Pietro Corvetto were particularly serious because they “may negatively affect the credibility of the ongoing electoral process.”