Presidents of Argentina, Russia could meet next year

Russia's Ambassador to Buenos Aires Tuesday said Presidents Alberto Fernández and Vladimir Putin could meet next year to build on the “relationship of mutual trust” developed between the two leaders.

Ambassador Dmitry Feoktistov also thanked Fernández for choosing the Sputnik V vaccine against COVID-19 for his booster dose -which he took Tuesday- and criticized opposition politicians for having said it was poison.

Feoktistov said there could be a meeting between Fernández and Putin in Russia sometime next year and highlighted that between the two of them “there is a relationship of mutual sympathy and trust.” 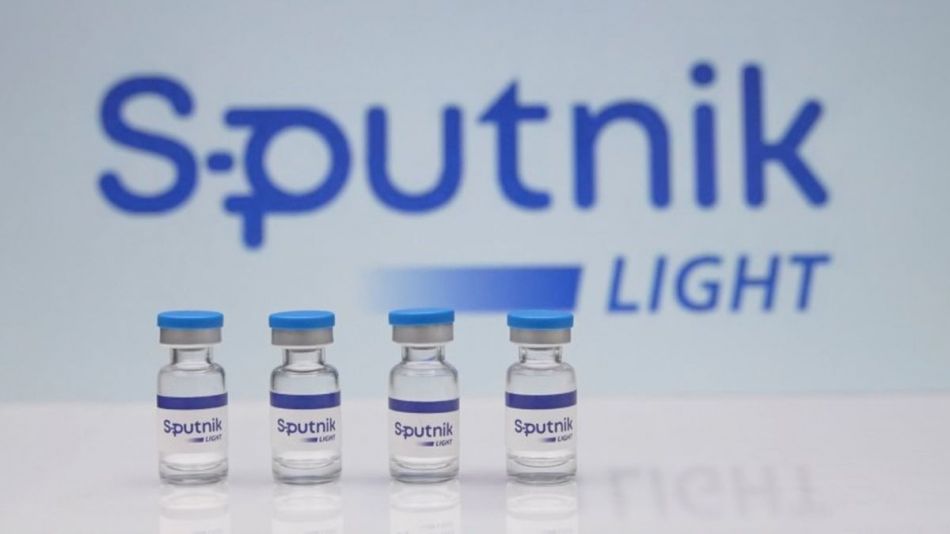 The diplomat also explained both heads of state “have already had telephone conversations several times, the last one very recently.“

”They were very forceful talks regarding bilateral issues,” he added.

The Ambassador insisted Fernández “already has the official invitation to go to Russia, but unfortunately, this did not take place due to the difficulties caused by the logical restrictions in the world.”

Feoktistov warned there were “no concrete dates yet,” but hinted it could be “in the middle of next year.”

The diplomat made those statements to the press at the Casa Rosada where he escorted a group of Russian businessmen to a meeting with Argentine authorities to discuss “investment opportunities.”

President Fernández had lunch at the Casa Rosada with a delegation of Russian businessmen from the Russian Sovereign Fund for Direct Investment (RDIF).

Feoktistov also thanked Argentine authorities for the prompt approval of the “Sputnik light” vaccine with which Fernández took his booster dose. “The President said that he feels very well, very recently President Putin also had the booster dose and he feels perfectly also, that is why we are asking the Argentine people and the Russian people to continue being vaccinated.”