An Argentine court Tuesday granted parole to Former Argentine Public Works Secretary José López, who is serving a 7.5-year jail sentence for his involvement in what became known as the bags of money case.

López, who held his office under both Néstor Kirchner (2003-2008) and then his wife Cristina Fernández de Kirchner (2008-2015), was eligible for such a measure for having already served two-thirds of his sentence.

Nevertheless, judges Adrián Grunberg and José Michilini demanded that he posted bail for 85 million pesos, which is little under one million US dollars at the official exchange rate. Judge Ricardo Basilico cast his vote in dissent. 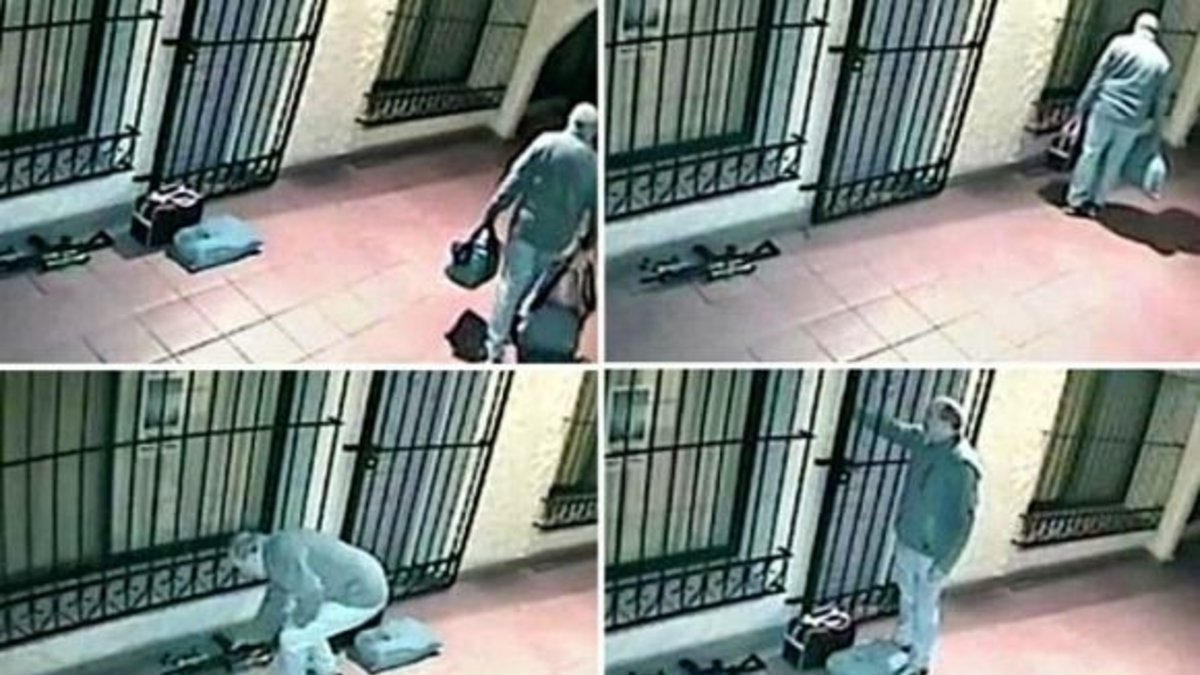 Lopez tried to hide bags containing cash worth 9 million US dollars of corruption money at a convent.

López will remain under the exclusive custody and protection of the Witness and Defendant Protection Program, while he will also be monitored to ensure he observes the conditions imposed on all parolees, which basically are to establish a place of residence and take up an activity with which to provide for his needs, to refrain from committing any further offences and to submit to the Directorate of Control and Assistance of the Execution of the Penalty, whenever required to.

López was arrested in the morning of June 16, 2016, after trying to hide bags containing cash worth 9 million US dollars of corruption money at a convent.