In 2021 the governments of the United States, Canada and the Netherlands all independently stated China was committing genocide against Uyghur people in the region of Xinjiang. Last week, April 22, UK Parliament was the latest to accuse China of committing crimes against humanity and genocide in its treatment of ethnic and religious minorities.

Around 1 million Uyghurs and other minority groups are believed to have been illegally held and abused by authorities in internment re-education camps in Xinjiang, north-western China. Beijing denies these accusations and defends the measures as necessary to fight religious “extremism.”

The US was the first to accuse China of genocide and even approved the Uyghur Human Rights Policy Act, a federal law signed by Trump in June 2020, “to condemn gross human rights violations of ethnic Turkic Muslims in Xinjiang, and calling for an end to arbitrary detention, torture, and harassment of these communities inside and outside China”. Canada´s House of Commons was the second, although Prime Minister Justin Trudeau and most members of his party abstained. 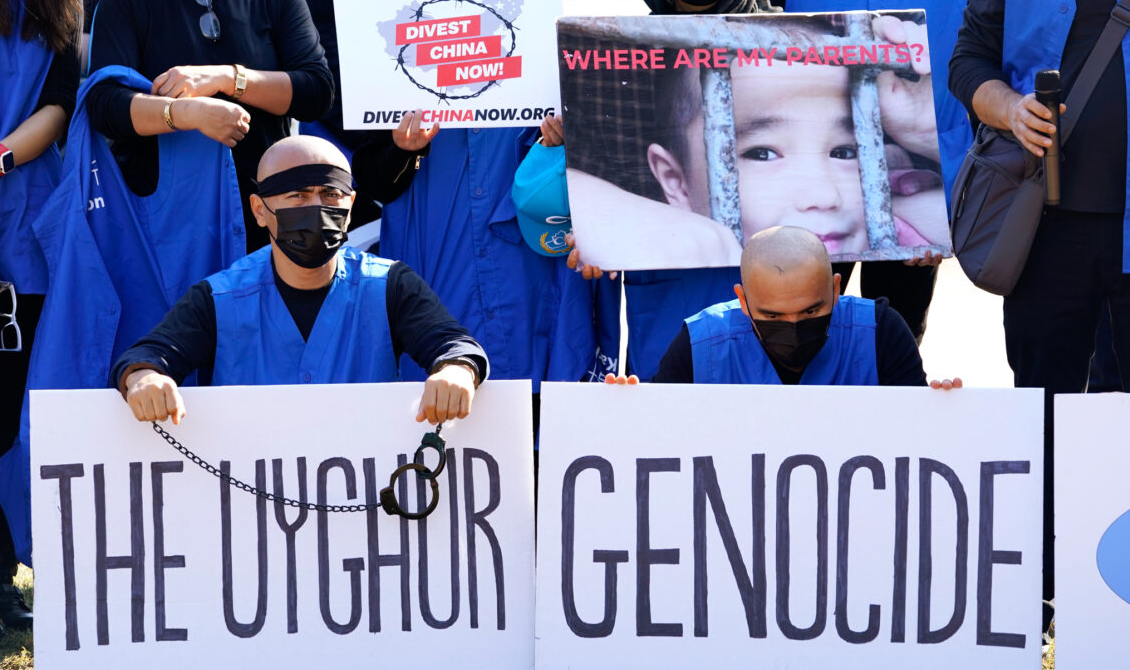 According to Human Rights Non-governmental organizations and research institutions, this is a very slow response from the international community to a genocide that they insist has been going on for years. They criticize that till present there have not been any large sanctions placed on China for the reports of abuses in Xinjiang, including alleged mass surveillance, arbitrary detention in re-education camps, torture, forced labour and forced sterilization of women, nor any real political pressure exerted to get China to stop.

In July 2019, 22 countries issued a joint letter to the 41st session of the United Nations Human Rights Council, condemning China's mass detention of Uyghurs and other minorities, calling upon China to “refrain from the arbitrary detention and restrictions on freedom of movement of Uyghurs, and other Muslim and minority communities in Xinjiang”. However, in the same session, 50 countries issued a joint letter supporting China's Xinjiang policies, criticizing the practice of “politicizing human rights issues”. Almost the same happened later in October 2019 and also in October 2020, although last year the total number of countries that defended China on this matter decreased.

This year, in February 2021, the Chinese Foreign Minister gave a speech to the United Nations Human Rights Commission in which he stated that Xinjiang is “always open” and the country “welcomes the High Commissioner for Human Rights to visit Xinjiang”.

At a March 2021 meeting of the UN Human Rights Council, the United States ambassador condemned China's human rights abuses in Xinjiang as “crimes against humanity and genocide”, while again 64 countries (including China) issued a statement that urged member states against interfering in Chinese affairs in Xinjiang and against “making unfounded allegations against China out of political motivations“.

Meanwhile, over 1.000.000 Uyghurs, ethnic Kazakhs, Kyrgyz, and members of other Muslim minority groups in Xinjiang Uyghur Autonomous Region are believed to have been confined to Chinese re-education camps or vocational training centres, as Beijing calls them. The Government of the People’s Republic of China is also accused of mass sterilizing women to suppress the population and separating children from their families in this extremely controlled region where China has built an extensive video surveillance system and installed state of the art smartphone monitoring technology. 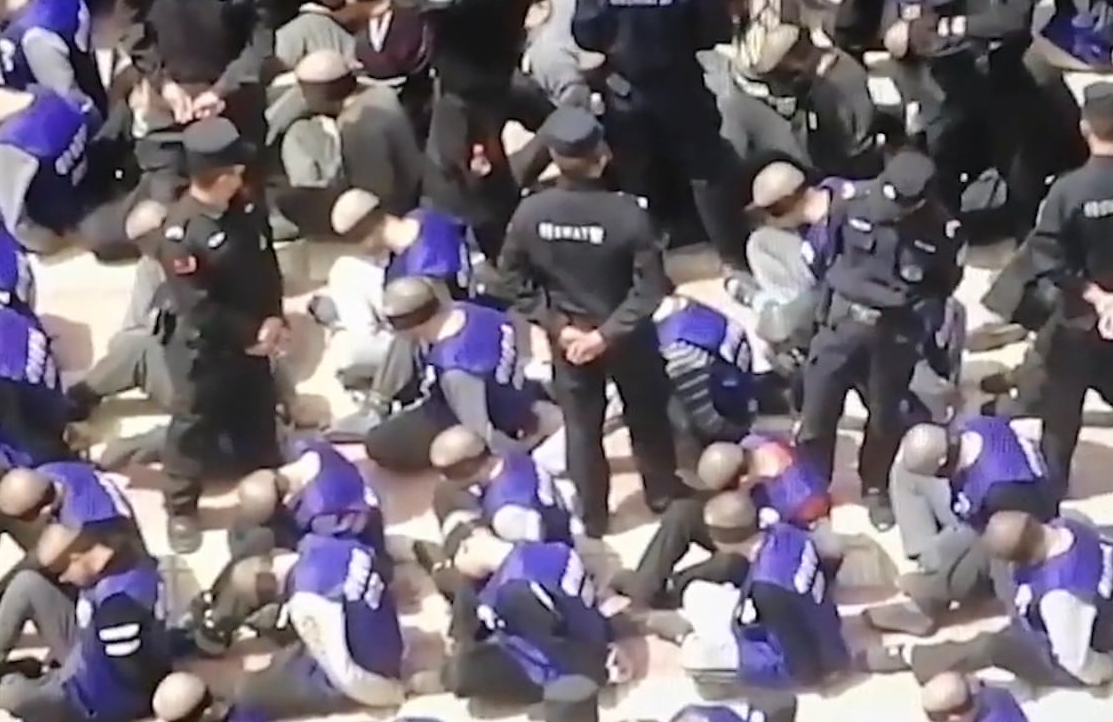 “China sees repatriating Chinese Uyghurs across the world as a priority”, said Rian Thum, a senior research fellow focusing on Islam in China at the University of Nottingham, who is also the author of The Sacred Routes of Uyghur History, where he tries to untangle the historical forces that lie behind the current Chinese policies of “mass internment and cultural cleansing”. In recent years, several countries, including Thailand, Cambodia and Malaysia, apparently have deported Uyghurs at Beijing’s request; the same with Russia which has sided with China on the Uyghur question. Egyptian security forces reportedly arrested dozens of Uyghur students and sent them back to China in 2017 as well.

Nusrat Ghani – the Conservative member of UK Parliament who submitted the motion last week in the House of Commons and who was recently sanctioned by the Chinese government for her work on this issue – said in the debate in the Parliament, that genocide means intent to ”destroy in whole or in part“ a national, ethnic, racial or religious group and “all five criteria of genocide are evidenced as taking place in Xinjiang,”.

The detainees were subject to “brutal torture methods, including beatings with metal prods, electric shocks and whips”. She also said women in the Uyghur region were being fitted with birth control devices, adding: “The Handmaid's Tale is a fairy tale compared to the reproductive rights of Uyghur women.” “This abuse is evidenced by the Chinese government's own data - 2014, over 200,000 birth control devices were inserted in women in Xinjiang. By 2018, this had increased by 60%,” she added.

The Chinese embassy in the UK replied the following: “the so-called ‘genocide’ against Uyghurs in Xinjiang is a flat-out lie which violates international law,” and called on the UK to “immediately right its wrong moves.”

On a statement, after the non-binding motion was passed unanimously, MP Ghani called on the British government to “guarantee that it will not pursue deeper trade or investment ties with China until its government ends the persecution of the Uyghurs and lifts sanctions on its own MPs.”

In fact, some significant brands such as Nike and H&M have stopped buying cotton from Xinjiang, due to the allegations of forced labour in cotton camps. Apparently now their products are being subject to boycott in the Chinese market.

China continues denying the abuses, saying it has been combatting separatism and Islamist militancy in the region.

There has not been a firm statement from South American countries regarding this matter, except for Venezuela which sided in support of China.